About The Artist - Being a Geek, Finding My Tribe, and Helping Others Through Art.

in about the artist, cosplaying

Being a Geek - My Story 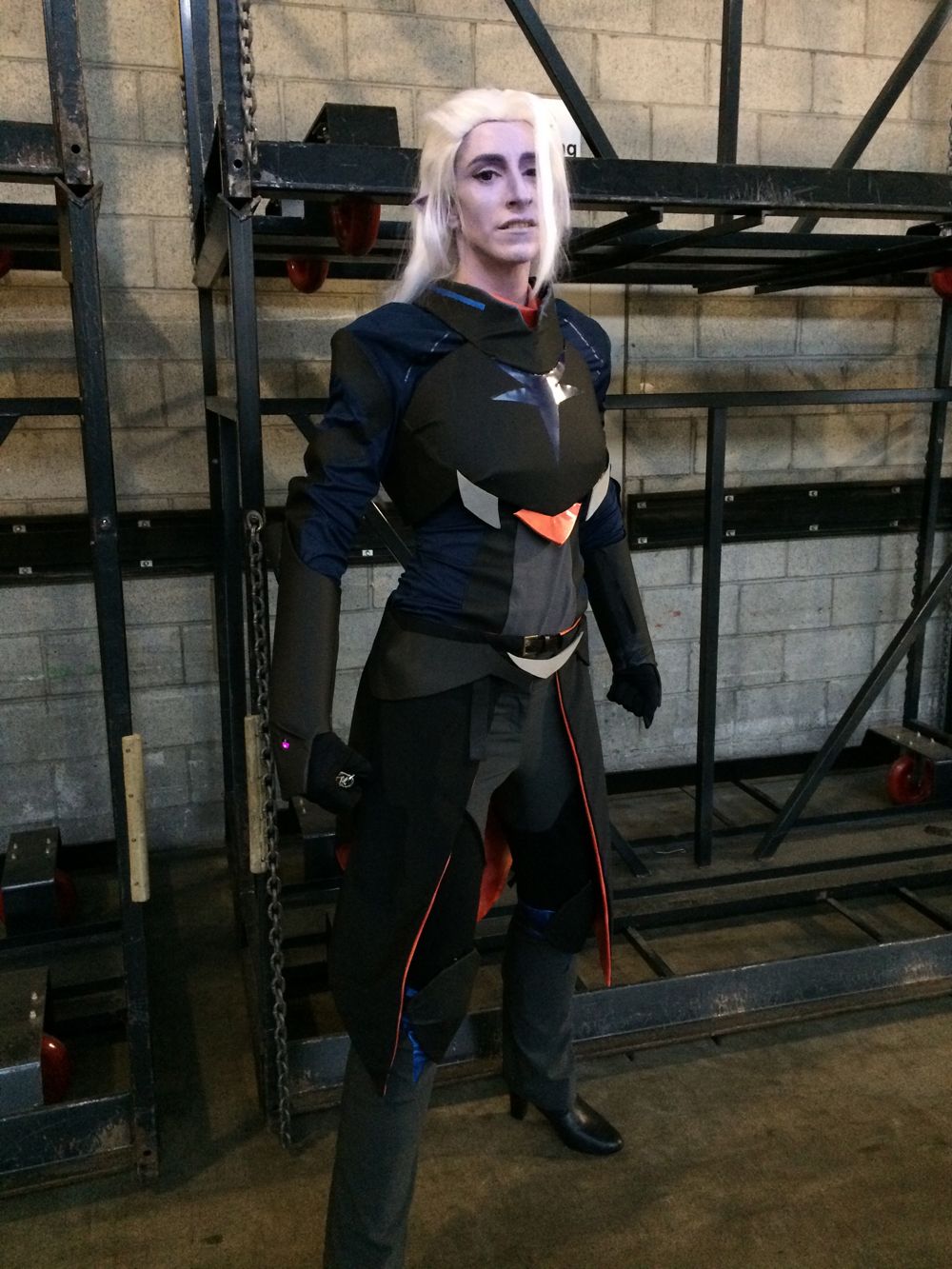 The Process of Becoming a Geek

If you are reading this, chances are you might be a geek. If so, when did you first find out you were a geek?

For me, it was a slow process. All my life I had been easily obsessed with books and movies, but I just thought that’s how people were. In high-school and college, I began to notice my friends and family didn’t share the same fascination I held for my favorite movie, Treasure Planet. I figured I just preferred the underdog movies.

But it wasn’t until during my first job, when I discovered Speed Racer in all its wonderful hilariousness, that I realized my family really wasn’t going to enjoy it with me and that I would need to watch it on my own. Then I saw the show Avatar:The Last Airbender, which lead me to Last Exile, and after that I delved into a brand new world of Anime.

Geekdom - for Me and Others - What is it? 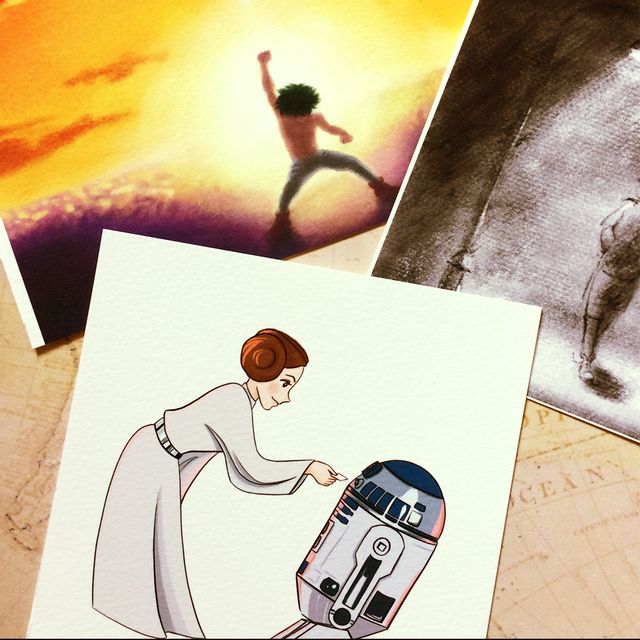 It’s not that I didn’t know anime existed - in fact I’d been one of those who had (gasp) looked down on anime watchers, believing they were people who were obsessed with 2D characters who had big eyes and fox ears and a tail.

I’d almost forgotten about a “normal” anime loving friend in college who had gotten me to watch Ouran Highschool Host Club, then read From Far Away (a manga she lent me) but at that point I had been in denial that geeks were normal people like you and me.

Once I realized that I was a geek, everything clicked. I’d always been a geek of sorts. Geeks weren’t like the stereotypes. People who are geeks just really, really love creative stories.

The most creative stories are often sci-fi and fantasy, and with anime, they are animated on top of that. Our minds are more open to creativity and being sucked into fictional worlds, since many of us are creative ourselves. Some artistically, but really, creativity shows it’s face in many different ways.

However, being a geek can often mean feeling left out, being misunderstood, and putting up with being looked down upon. This quote from the article “The Creative Personality” says it best -

“Deep interest and involvement in obscure subjects often goes unrewarded, or even brings on ridicule. Divergent thinking is often perceived as deviant by the majority, and so the creative person may feel isolated and misunderstood.” 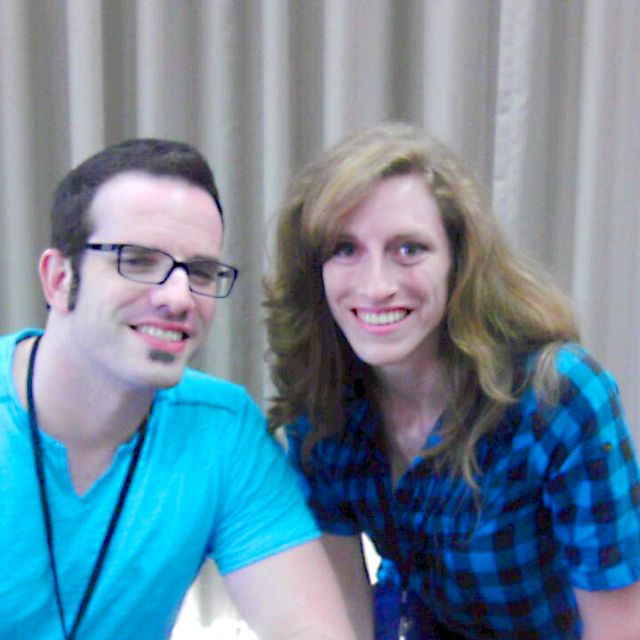 Soon after I realized I was a geek, I “came out” in a way, at least that is how it felt to me. I created a Pinterest board called “So I’m a geek” and excitedly began pinning pictures and quotes from LOTR, Merlin, Fullmetal Alchemist:Brotherhood, Doctor Who, Castle in the Sky...you name it. Later on, I visited SacAnime for the first time.

I had been terrified to wear my Captain America shirt, so I dressed “normal” instead. I soon realized my caution had been in vain.

Everyone there was like me, even geekier than I was! I strode through the artists’ alley, wandered into a panel, and stood in line for an autograph. At the end of the day, I knew I needed to go back. And next time, I’d be the one selling art.

You Are Not Alone 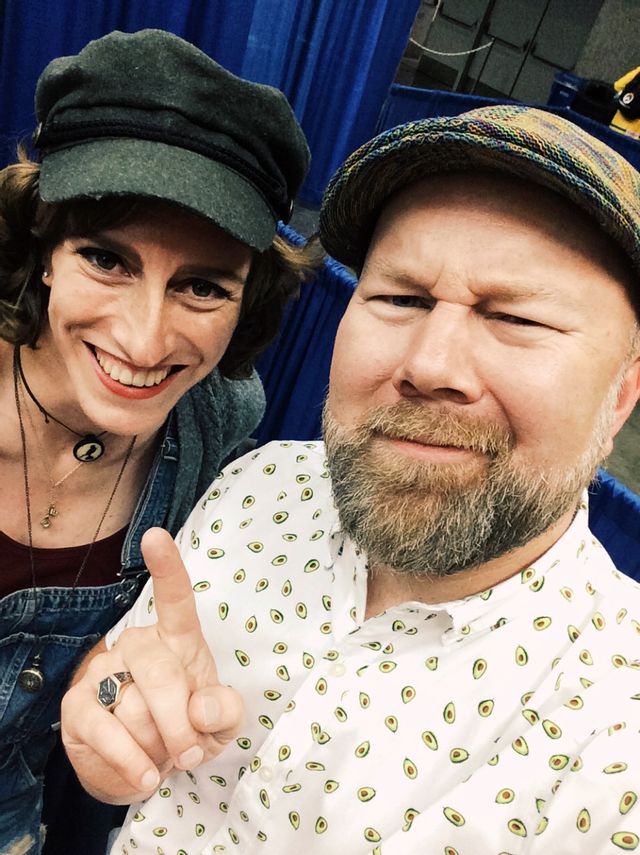 Over the years, I have grown a passion for my fellow geeks. I am hurt by how people treat us. Now, I’m not going to go out and protest for equal treatment for geeks or anything, but I do long for us to be understood better by the general public, even our own families and friends. But, because of that separation we experience, I want to be there for my fellow geeks. I want to support you and help you be comfortable as yourself.

Living the Geek Life without Fear 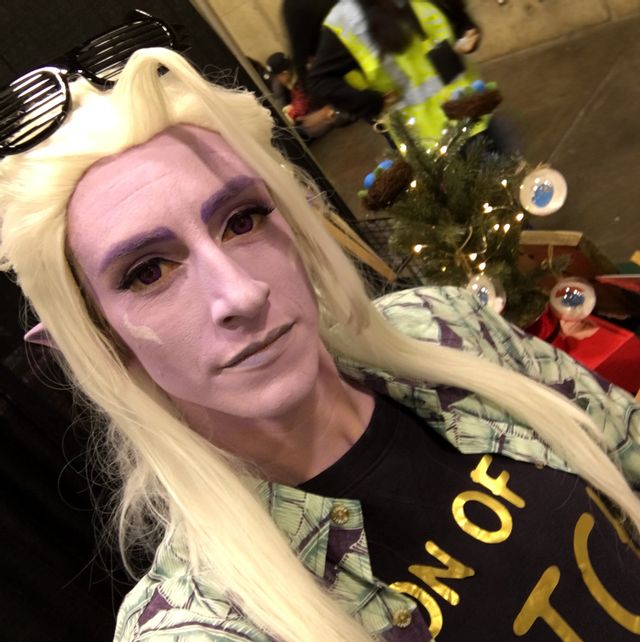 I’ve changed over time, and now am at the point that (99% of the time) I don’t care what others think, I’ll hang my anime posters and art in my office. Hot Topic has a sale? Time to buy several more My Hero Academia t-shirts and wear them as often as I can, because I enjoy doing so. The feeling I get when some stranger at a store comments on my shirt is an added bonus. See a cool character that I want to cosplay?

I've met the most people through cosplaying Inko Midoriya from MHA and Prince Lotor from Voltron: Legendary Defender. The camaraderie and the community within the geek culture is amazing.

I love it all so much. I don’t stop at wearing geeky things or cosplaying, I create geeky art. Sometimes the pieces are based on actual shows and characters - like my Marvel group of four, or my Voltron and Star Wars prints. But other times, the geek seeps into personal pieces and somehow I ended up with people telling me I draw anime art, and I am surprised to find it’s true. I draw what I love. I draw what I need to hear, and I have the honor of seeing others connect with it and to have my art fill their need, too.

As I've learned, and probably you have too, most people won’t understand us - but that’s okay. We don’t need everyone to - we have each other and our creativity to help us out. 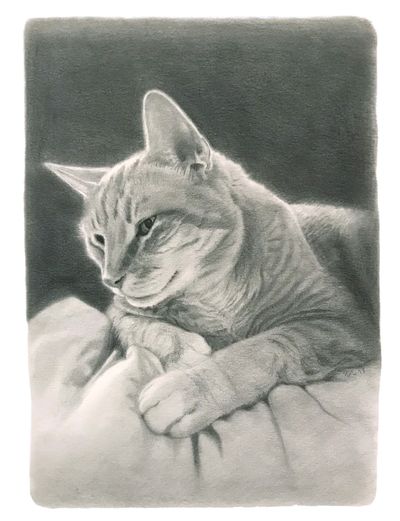 Commissioned Hand Sketched Cat Portrait In Memory Of Ber... When a dear friend of mine lost her beloved cat, she reached out to me about commissio...
Read More 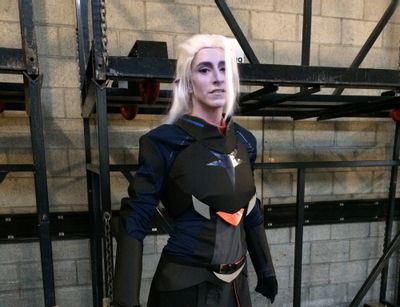 About The Artist Being A Geek, Finding My Tribe, And H... The discovery of being a geek - what it actually means, the creative side of being a g...
Read More